Many climate activists and clean energy enthusiasts warn against the continued use of, and investment in, natural gas infrastructure, insisting it isn’t a substitute for clean energy. They are correct.

Ultimately, the U.S. should not plan to maintain its current fossil-based natural gas systems indefinitely.

However, at this point in the sustainable energy revolution, it would likely be imprudent to develop and build new natural gas infrastructure. At the same time, the world isn’t ready, able or – quite frankly –willing to make an immediate switch to 100% clean energy. Given current investment and technological limitations, the transition to all renewable energy will need to be gradual and multi-phased.

Although fossil-based natural gas tends not to be low enough in carbon intensity to remain a primary energy source in our decarbonized future, the U.S. is not ready to abandon it entirely. And we aren’t the only ones – many other countries will require natural gas to serve as a so-called “bridge” fuel while they continue to transition to zero- and low-carbon energy sources.

(Plan to attend “Decarbonization Goals: How Do We Get There?” live in Dallas on January 26 as part of PowerGen International.)

With this in mind, the energy industry should take a hard look at natural gas to consider how it might use existing infrastructure to benefit ratepayers across the globe and ensure the fuel doesn’t inhibit decarbonization initiatives.

Renewable natural gas (RNG) derived from biogas, landfill gas, woody biomass and waste sources of carbon dioxide could provide a near-term solution while the world seeks to minimize or eliminate more carbon-intense energy sources such as coal and oil.

In diverting greenhouse gases (GHGs) from the atmosphere, RNG shows promise in lowering the carbon intensity of the overall natural gas supply blend by avoiding many of the environmental impacts associated with fossil-based natural gas production. If produced, distributed, and used responsibly, RNG can play a critical role in the net-zero carbon economy.

What Is Renewable Natural Gas?

RNG, also known as biomethane, is pipeline-quality natural gas that comes from renewable sources rather than from fossil-based sources. RNG is often produced from biogas, meaning it is derived from the anaerobic digestion of wastes from industrial processes such as livestock farming and wastewater treatment. RNG can also be produced via methanation, in which either synthesis gas from biomass gasification or carbon dioxide emissions from a variety of sources are converted into methane in combination with green hydrogen.

As a replacement for fossil-based natural gas, RNG is most promising because it diverts and repurposes the GHGs that would otherwise be emitted under normal practices, rather than relying on carbon-intense extraction methods such as hydraulic fracturing, also known as fracking. For example, methane emissions from uncovered livestock manure lagoons can be anaerobically digested to produce biogas for RNG production rather than being directly emitted to the atmosphere.

RNG is also appealing for the ease with which it can be used as a fuel for power generation or applications that cannot be easily electrified, as RNG is directly interchangeable with fossil-based natural gas, for which extensive infrastructure already exists.

The Need for Bridge Fuels

While the necessity for a clean energy economy is clear, it is unreasonable to expect all countries to transition overnight. Many countries need natural gas to serve as a bridge fuel over the next couple of decades as they retire more carbon-intensive assets but have yet to fully build out renewables, hydrogen and other clean energy sources. Transitioning to clean energy too quickly without proper consideration of all variables could ultimately risk a global energy crisis.

Fully relying on intermittent renewable energy resources such as wind and solar without considering the complementary nature of natural gas energy resources (and vice versa) could result in mismatches in supply and demand.

RNG is one alternative that can help alleviate these disparities by providing a middle-ground option that lowers the carbon intensity of current power generation systems while other low-carbon resources are developed and implemented. Since the infrastructure for natural gas already exists, the potential for RNG as a cleaner alternative to fossil-based natural gas is immediate, offering benefits without a significant transition period or development of new infrastructure.

Additionally, numerous industry sectors cannot fully rely on renewable energy or electrification to achieve their decarbonization objectives; at least not with the technologies currently available. These include food and beverage production, aviation, heavy-duty transportation, mining and steel, cement and chemical production. All these present ideal opportunities for the use of RNG.

Although not a panacea, RNG can be paired with other technologies to achieve net-zero carbon emissions, thereby providing decarbonization for hard-to-abate sectors while maintaining their ability to continue operating with current practices and equipment. Some types of RNG, like that produced from livestock manure, even offer potential for net-negative carbon emissions.

If RNG is to establish a meaningful position in a net-zero carbon economy, it must be sourced and used responsibly. One way to do this is to pair its use with carbon capture technologies. Although RNG still emits GHGs when burned as a fuel, it can be paired with carbon capture, utilization and storage technology to ensure that emitted carbon is sequestered or reused. There are a variety of applications for captured carbon, including conversion into a fuel source via methanation or use in building materials.

Biogas from landfills, wastewater treatment, food waste and livestock manure also offers a great feedstock for RNG production. As a GHG, methane is 25 times more potent than carbon dioxide; thus, producing RNG from these resources can result in net-negative GHG emissions overall in some cases, as the GHGs that would have been released into the environment through the original process are higher than those released when the resulting RNG is burned.

Although fossil fuel use will eventually need to be phased out, the shift away from fossil fuels will take time as new infrastructure and technologies are developed that scale and support or store energy from low-carbon resources such as biomass, renewables, and hydrogen. During this developmental period for green energy, it is imperative that RNG is considered alongside other alternatives.

RNG offers the ability to decarbonize hard-to-abate sectors, giving economies time to adjust to changing energy production landscapes, diverting emissions from industries such as wastewater treatment and agriculture, and avoiding environmental impacts from fossil fuel extraction, all while utilizing existing infrastructure for transport and utilization.

As the world makes strides toward a net-zero carbon future, RNG shows significant promise as a bridge to ease the journey. 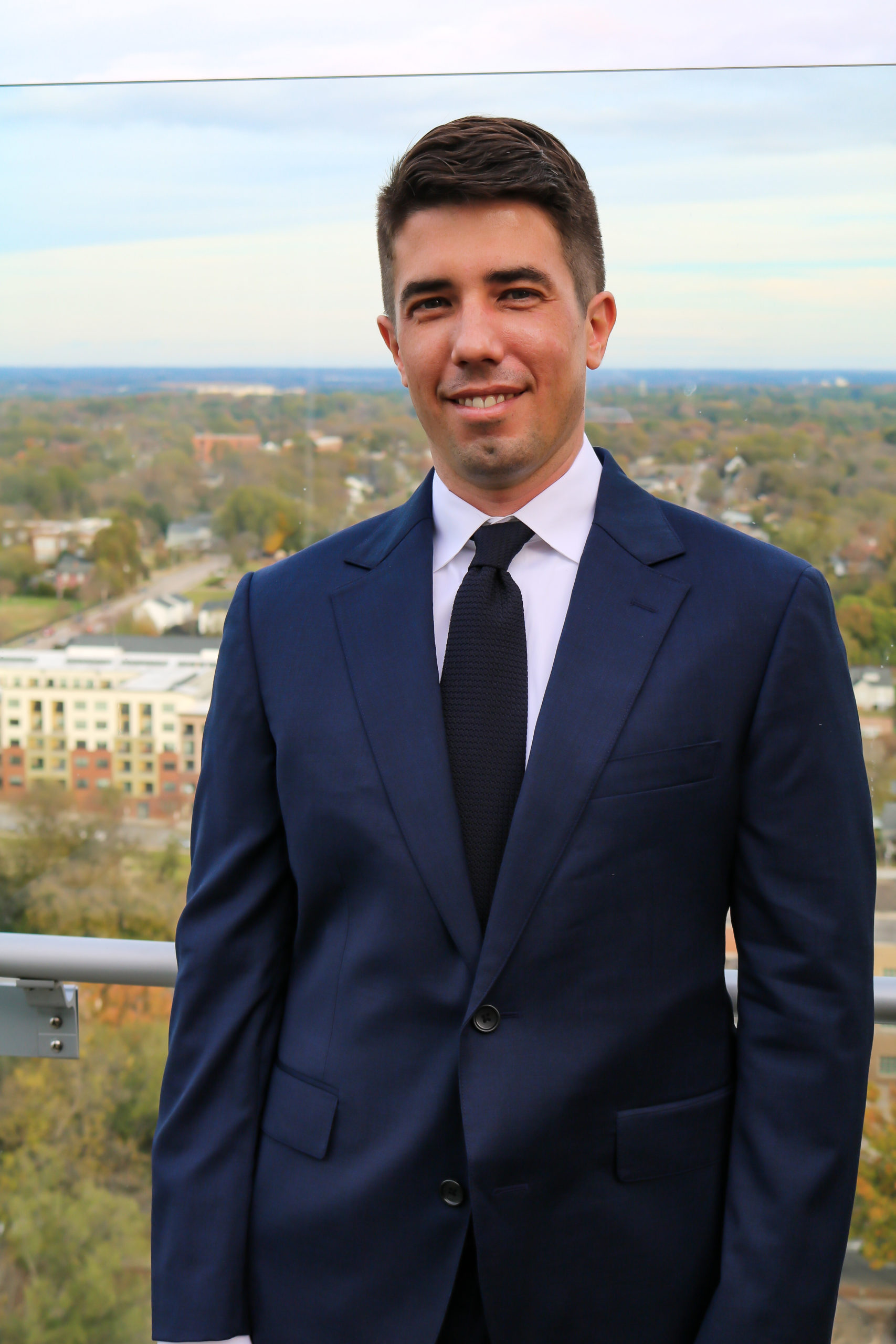 Jonathan Cristiani is a Black & Veatch project manager and advanced power fuels engineer who is primarily focused on bioenergy and hydrogen consulting services, including technology evaluations, resource assessments, feasibility studies, proforma economic analyses, conceptual engineering and engineering/project management assistance. Cristiani has significant experience with the conversion of biogenic feedstocks to electric power, process heat, and solid, liquid or gaseous biofuels. His portfolio also includes the production of hydrogen for industrial, energy storage and transportation fuel applications. Over his career, Cristiani has worked in research and development with a variety of power and energy technologies.